The highly successful Year 9 Netball team have had an outstanding season ending in the Barnet League Play offs where they secured victory against Mill Hill School to become overall Barnet Champions. An all-round team effort led by Hannah Coulthard (9S2), allowed for Ashmole to dominate from the start to win the final 6-2. Congratulations on a magnificent season. 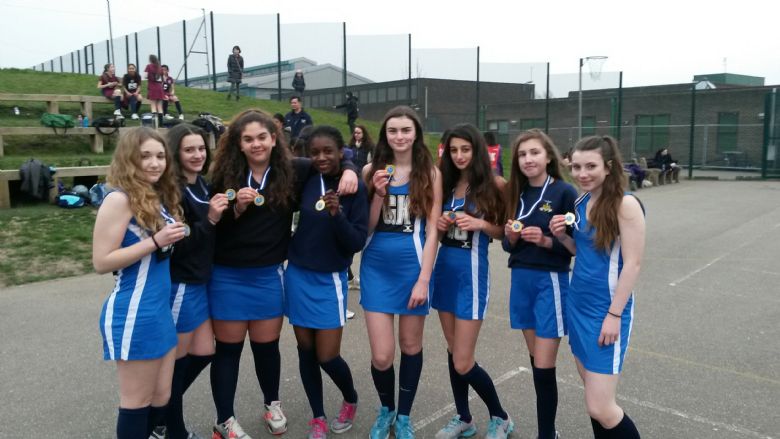