The Senior Netball Team, captained by Jenny Orriss won the Barnet League for the sixth consecutive year.  The girls were unbeaten throughout the season and won most matches by a considerable margin.  Woodhouse College proved to be the greatest challenge and they beat them in a league match by a last minute winner scored by Grace Rogers.  The team progressed easily to the league finals and met Woodhouse College for a second time in the final.  They beat them by an impressive 5 goal margin with particularly impressive performances from Jenny and Adesuwa Akande.     It was another superb season by the Senior squad and I am certain that they will go on to many future successes. 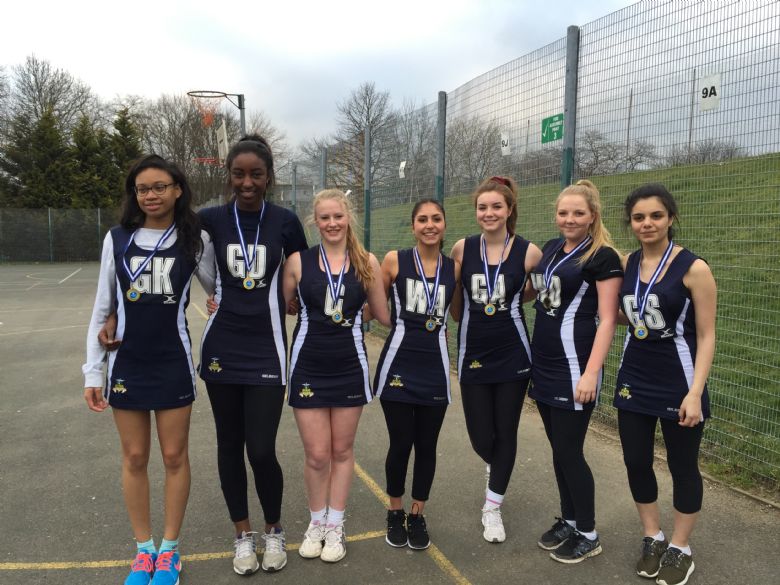