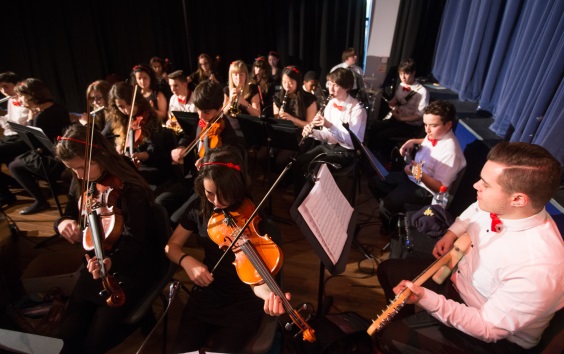 On Wednesday 29th January 2014 we held a GCSE Recital which was recorded for Year 11’s GCSE Unit 1 Performance controlled assessment.  We were delighted that some our Year 10 students also performed.

The evening was supported by friends, family and staff.  The programme was varied with performances from Gershwin to Green Day.  Some of the students also played their own compositions. 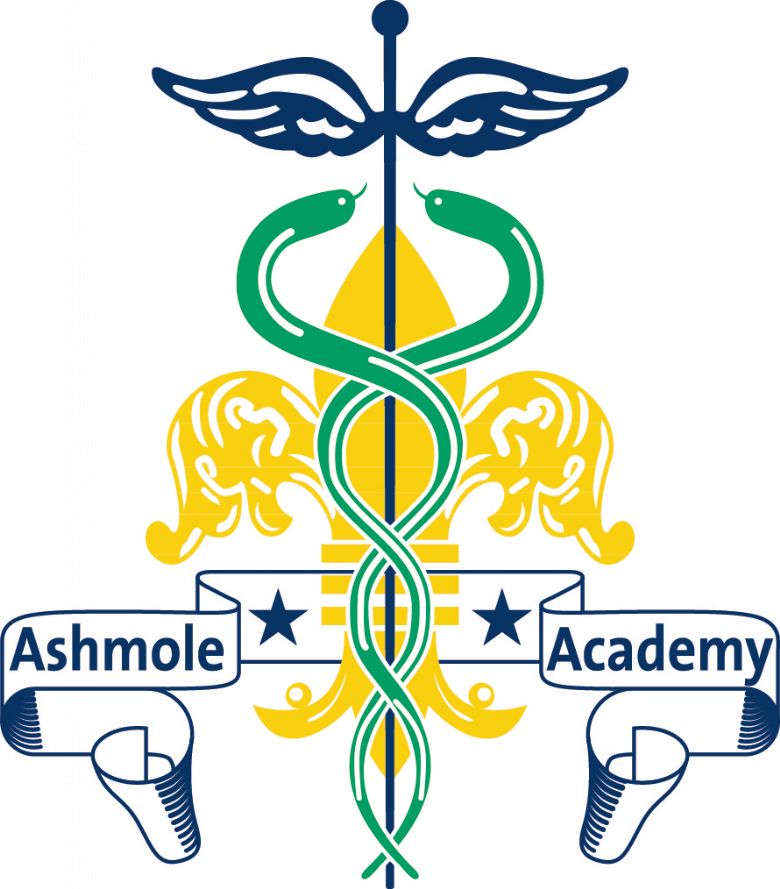 Hemraj Kular For you by Neel Dhorajiwala

Halimat Adio and Fatima Adio Beneath You're Beautiful by Labrinth ft. Emeli Sande

Joe Ali No One Knows by Queen of the Stone Age

Sophia Karydis Save me from Myself by Christina Aguilera

Theodora Okechukwu The Light Behind Your Eyes by My Chemical Romance

James Nicolau and Georgios Georgiou Think of Me by Olly Murs

Rachel Danaka Been There by Dierdre Cartwright