The second leg of the French Exchange took place the week before the Easter break.  Mr Pearson, Miss Sykes and Miss Hall accompanied 20 students on the trip to Le Raincy where pupils stayed with their penfriend’s families.  The Friday was spent in the French school where pupils had lunch in the canteen and went to lessons for that last time at the old school (the new building opens in September).  As is the case every year, pupils expressed their surprise at how different lessons and teachers are in France.  We also visited central Paris, taking a boat trip on the Seine and we spent a day at EuroDisney on the Monday.  Both the Ashmole staff and French teachers agreed that the pairings seemed to have worked particularly well this year as many strong friendships were formed over the two weekends and there were a lot of tears when we left!  Encouragingly a number have hinted that they will build on these links independently, visiting Paris again in the summer holidays at the invitation of their partners.

There was a political twist to the Exchange this year: Eric Raoult (the Mayor of Le Raincy who had been incumbent since 1995) recently lost his seat, so the staff met with representatives of the new administration who spoke favourably of the Exchange and we are confident that it will continue to flourish next year. 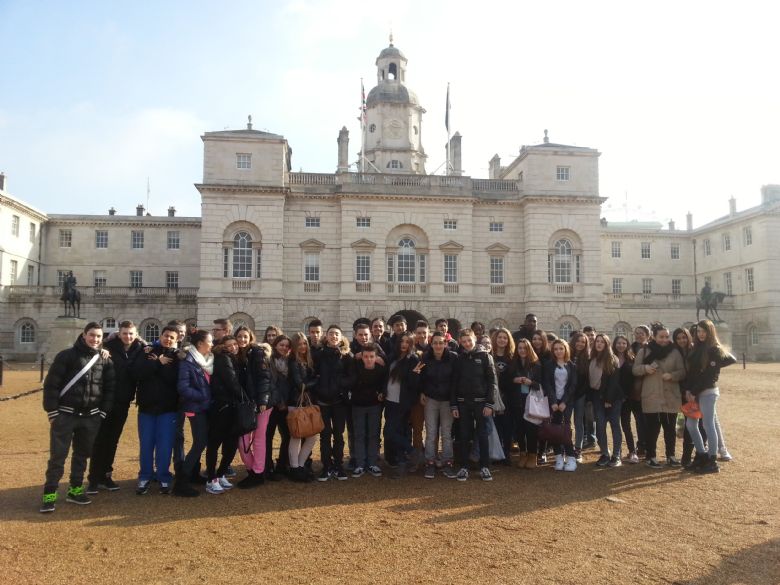