Ashmole began strongly, scoring two early goals through Emmanuel Ihenacho and were generally the dominant team throughout the first half, although St James rallied before the break forcing an Ashmole mistake which resulted in an own goal.

With this success Ashmole have secured the first of a potential “double” and will now focus on winning the league to confirm their dominance in Barnet football competitions within the Under 15 age group. 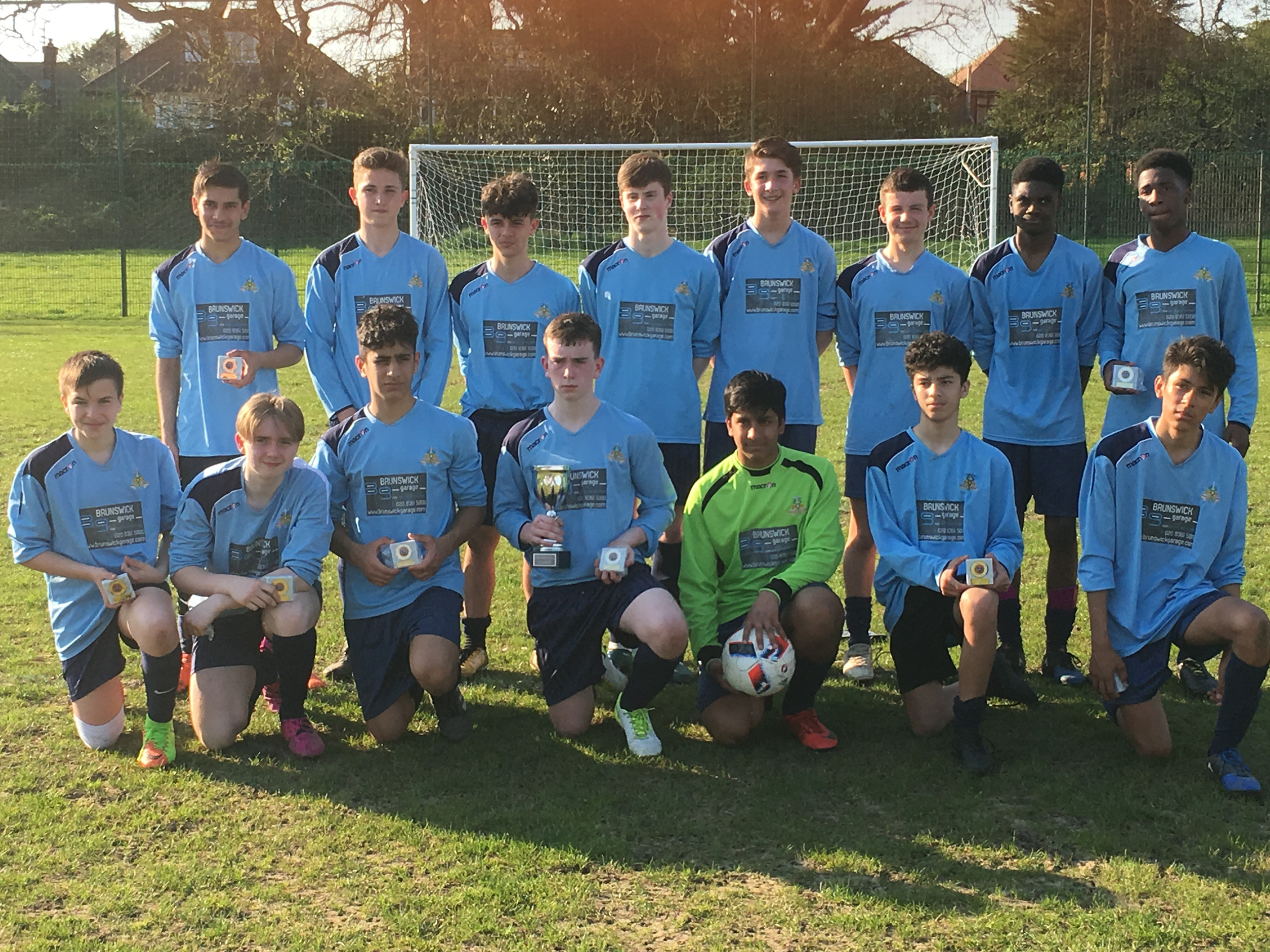